1/21/22: New cases have been reported on the Covid Dashboard.
Transparency Report 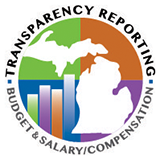 Gerald (Jerry) W. Hopkins, JR has served as Kenowa Hills Public Schools superintendent since 2011. Since joining, Mr. Hopkins led the creation of a district partnership with Davenport University to implement a Middle College Program, allowing students to earn an Associate’s Degree while still enrolled at Kenowa Hills Public Schools. He also launched Pathways, a blended learning program to provide a non‐ traditional instructional setting for high school learners. An advocate for school safety, under Mr. Hopkins’ leadership the community passed a $55 million bond, which included new secure entrances for every school building in the district.

Mr. Hopkins began his teaching career at Grandville Public Schools as an elementary school teacher specializing in math before moving on to an Instructional Media Specialist role. There, he developed a fifth-grade economics curriculum, and later served as Elementary Program Coordinator. Mr. Hopkins served on a variety of leadership teams at Wyoming Public Schools, holding an Assistant Superintendent of Human Resources position prior to joining Kenowa Hills Public Schools.

Mr. Hopkins holds a Master of Education from Grand Valley State University and a Bachelor of Science with focus on Math and Biology from Central Michigan University. He serves as a member of a number of foundations, including: Walker Chamber of Commerce, Michigan Association of School Administrators, and Kenowa Hills Education Foundation.

In his personal time, you can find Mr. Hopkins driving around the great state of Michigan to take his three children to various sporting events, including baseball, softball and gymnastics. A relentless volunteer, Mr. Hopkins is almost always the first to arrive and last to leave various fundraising events at Kenowa Hills.

Since transitioning from military service, Dinkelmann has amassed more than two decades of experience in public school settings across West Michigan. This experience includes roles as a high school science teacher and district technology director for West Ottawa Public Schools, as a science consultant and educational systems analyst for the Ottawa Area Intermediate School District, and as National Program Manager at the VanAndel Education Institute. Dinkelmann holds a Master’s in Education with a specialization in Secondary Science Education from Grand Valley State University and is pursuing a Doctorate of Philosophy in Educational Leadership from Western Michigan University. 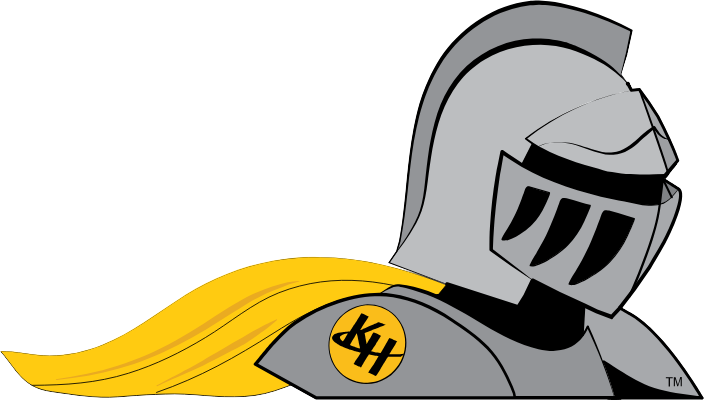 Nothing is more precious than your children. Find out how we work to ensure students feel safe, valued, and that they belong.

Life is busy. At Kenowa Hills, we partner with families to make life easier.

TRANSPORTATION BEFORE AND AFTER SCHOOL CARE
EDUCATION
REDEFINED

At the home of the Knights, athletic programs are a vital part of building character, drive, commitment, and teamwork for our student athletes.

The arts build pride and community at Kenowa Hills. From our Marching Knights to musical performances at our Performing Arts Center, we believe the student experience really is a work of art.